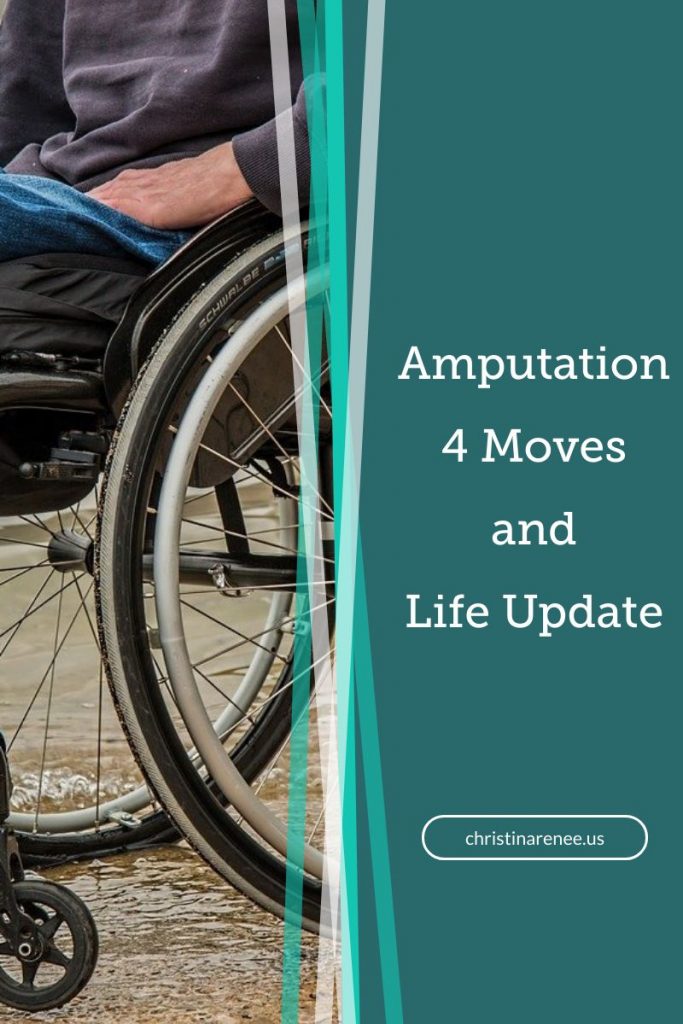 t’s It’s been a long time since I have written. I’m very sorry. Life got so busy and in the way and I just lived it. We lived in an RV for the summer and were not able to build the house we had planned. It was a huge challenge to living in a small space.

We learned we can live in a very small space. It’s almost impossible to get privacy and we became closer as a family.  I learned to cook pizza on a grill. It was really great! And many other things can be cooked on the grill too.

Then we moved to South Bend, Indiana, and lived there for 7 months. During that time both my husband and I had surgery. We also had 2 of our older children living with us during that time. We had time to talk and decided that after my husband’s 30 years in a factory it was time for something new.

We moved to New Mexico and became houseparents at the New Mexico Boys and Girls Ranch. We loved working with the children and living on the ranch. We saw the most beautiful sunsets I’d ever seen. Unfortunately, we had to leave there after my Charcot came back and I was not able to walk around and fulfill my duties. We had to resign and move my children’s schools, again.

After that, we moved into Albuquerque in an apartment. I love living in a large city and all that that entails including great hospitals and doctors. I spent most of a week in the hospital in October that I had an infection in the bones. And then found out at Thanksgiving 2019, I needed to have an amputation. In January, a week before my surgery, we moved again. Same apartment complex but first floor. And that is 5 moves in a year and a half.

On January 23rd, I had a below-knee amputation. I stayed in the hospital and then a rehab hospital for almost 3 weeks. I am working on PT and waiting for my incision to heal. I heal very slowly. I’m getting along great in a wheelchair, I can’t use crutches because of carpal tunnel. But I am eagerly waiting for the day to get my prosthetic leg.

I’d love to know what I can help you with. Do you have a struggle you could use help with? I’d love to help.

Oh my goodness, you are amazing! I’ve had a million challenges in life, but I can’t even imagine going through everything you are right now and raising 10 kids, not to mention closing by asking how you can help everyone else. But then again, maybe I can.

Best wishes and be well!